Over 12 years and 120,000 Greyhound miles, Doug Levitt has written songs and stories, and has created photographic images of fellow bus riders. Inspired by Depression-era projects, he has performed at a range of places from VAs, shelters, and prisons to the Kennedy Center, Woody Guthrie Center, and Southern Poverty Law Center.

Prior to the Greyhound Diaries project, Levitt was a London-based foreign correspondent, working in places such as Iran, Bosnia, Rwanda, and Gaza. He was a Fulbright scholar, earning a master’s degree in Nationalism and Ethnic Conflict from the London School of Economics.

The BBC recently produced a one-hour documentary for radio about Levitt's ongoing journeys, with a TV version planned. He is presently working on an album of songs from the Greyhound Diaries project.

GREYHOUND STORIES
Visitors to the museum shared their stories of traveling on the Greyhound. 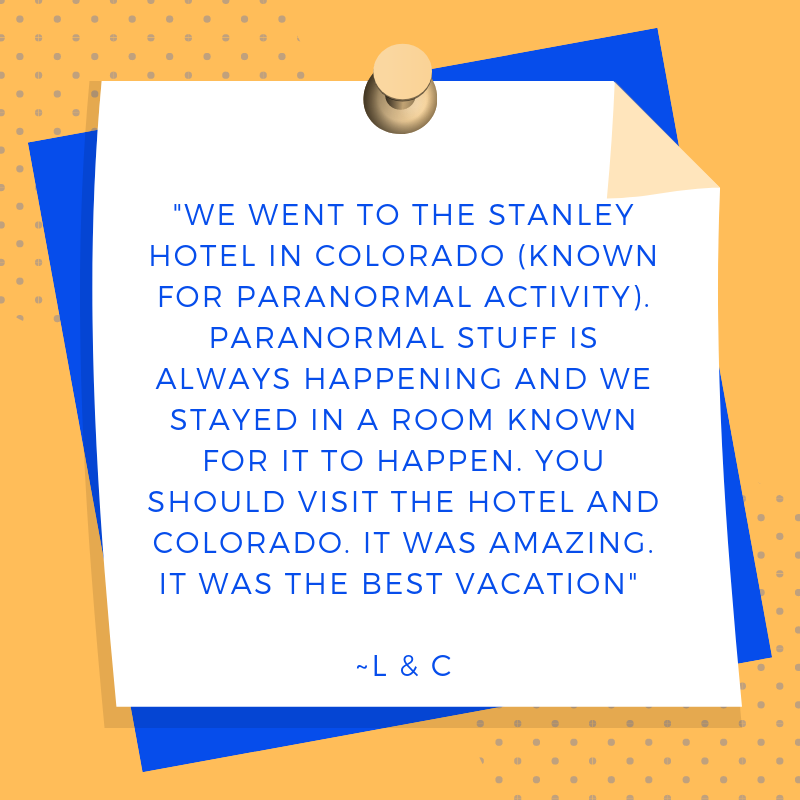 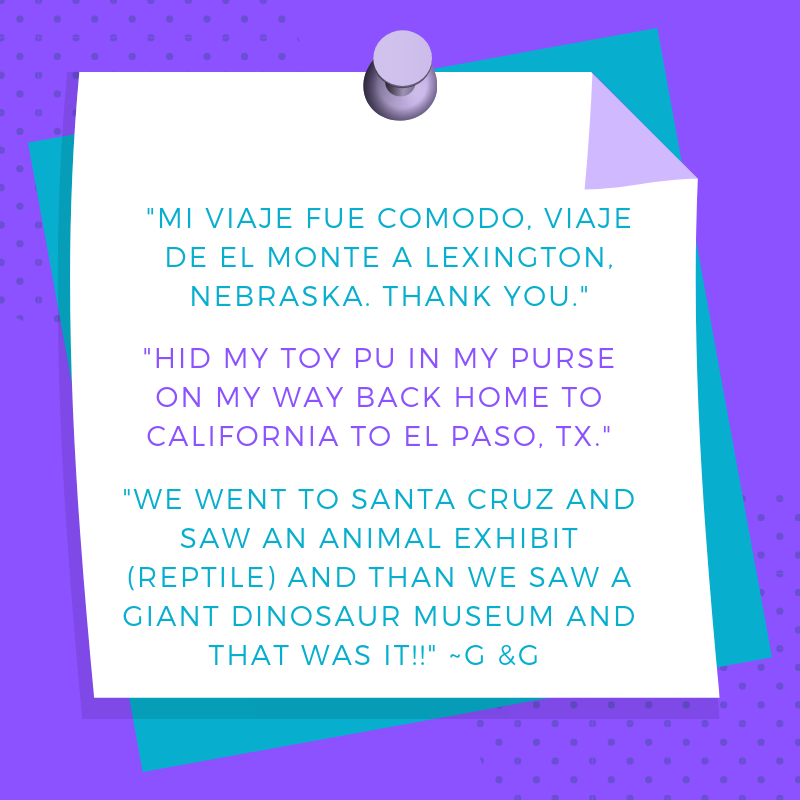 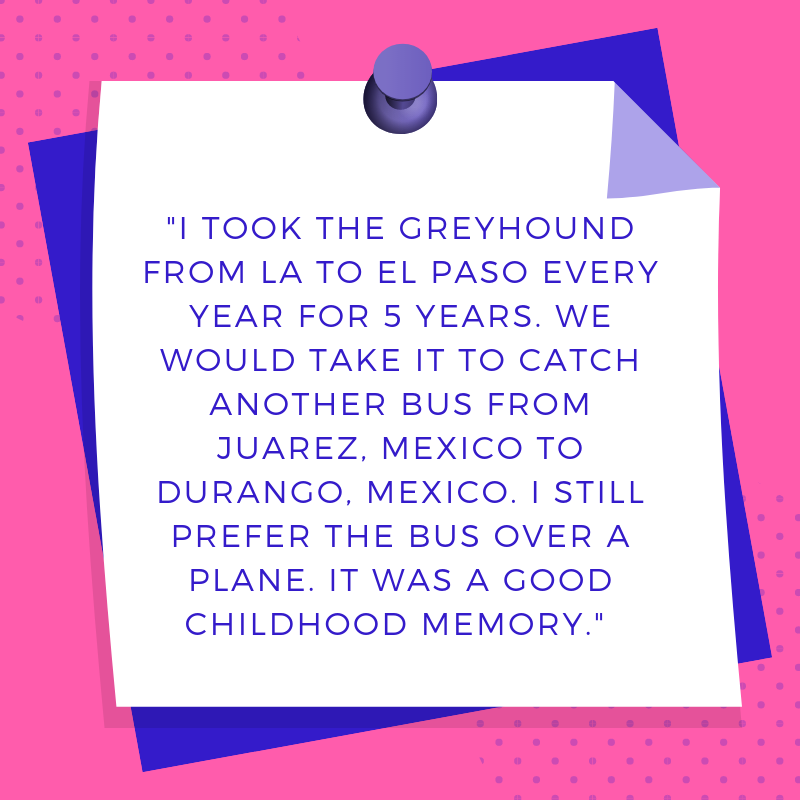