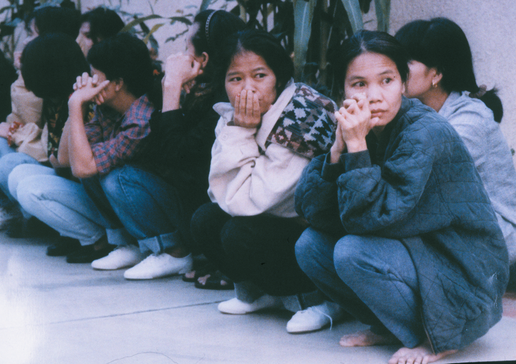 At 4 am on August 2, 1995, Chanchanit Martorell, Executive Director of the Thai Community Development Center, met with government authorities and law enforcement at a doughnut shop in El Monte, California, blocks from the slavery compound that they would raid, a row of apartment duplexes on a residential street, eerily surrounded by barbed wire. The US Department of Labor, California Labor Commission, California Employment Development Department, Cal-OSHA, federal marshals, and the El Monte police participated in the raid.

Thai CDC mobilized a coalition of nonprofit organizations, attorneys, and community members to offer shelter, food and clothing, medical care, jobs, and legal services to the workers following their liberation.
​
The Thai workers had labored for 18 or more hours every day inside rat-infested buildings where they lived crammed into bedrooms with ten of their fellow slaves. Their captors controlled them by confiscating passports, hiring armed guards, and physically threatening them and their families back home.

They made clothes for brand-name manufacturers and nationwide retailers. Garments bore the labels Anchor Blue, Tomato, Clio, B.U.M., High Sierra, Axle, and others—labels owned by well-known retailers, such as Miller’s Outpost and Montgomery Ward, or sold on the racks of Nordstrom, Sears, and Target.

El Monte was the first recognized case of modern-day slavery in the United States, leading to the passage of the Trafficking Victims Protection Act in the year 2000. This exhibition tells the story of the case from the perspective of the survivors, featuring their testimonies, images and maps of the compound, and other artifacts.​

This project was made possible with support from California Humanities, a non-profit partner of the National Endowment for the Humanities. Visit calhum.org. 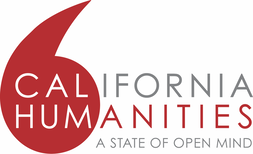 ​Additionally, this project was made in partnership with the Museum of Social Justice, Thai Community Development Center, CSUN Impact DesignHub, and UCLA Asian American Studies Center.

EL MONTE, Calif. (KABC) -- A raid on a row of townhouses in El Monte revealed a case of human trafficking that changed laws and awakened the nation to an underworld in the garment industry never seen before.

This week marks the 25th anniversary of investigators breaking in to free what they found to be 72 virtual slaves who had been brought to the Southland from Thailand.

"We were not allowed to come out, even at night. Our doors were locked from the outside," says former sweatshop worker Rotchana Sussman, who has since been advocating for awareness. 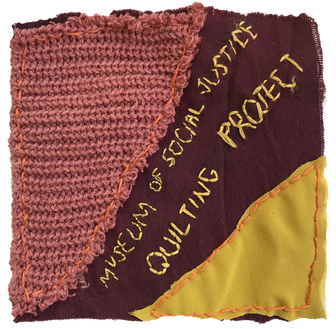 Learn how to participate in the Museum of Social Justice's Quilting Project by clicking on the image.
Support Us